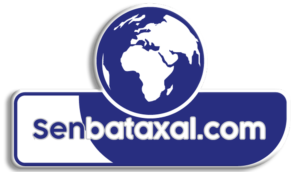 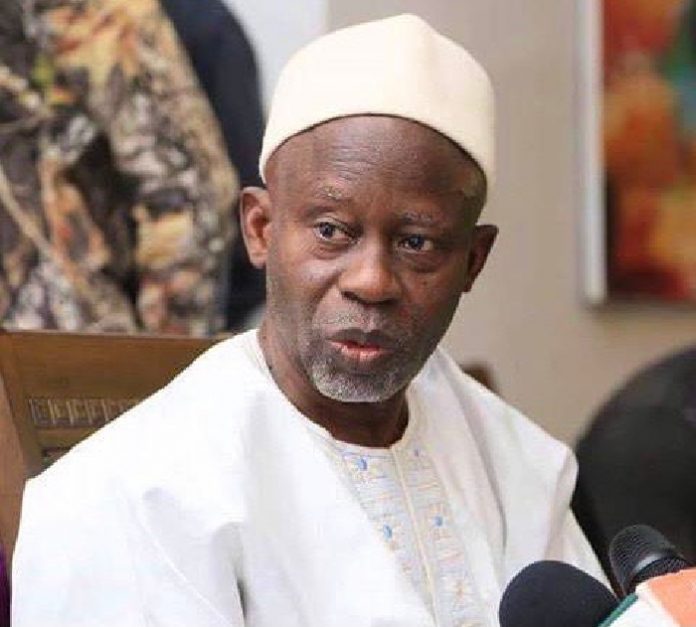 Mr Darboe withdrew from his campaign tour in Jarra on Tuesday with his party announcing he was taking a day off due to dehydration.

But credible sources have now told The Fatu Network Mr Darboe has been evacuated to a private hospital. His condition is however said to be stable as doctors continue to examine him.

The UDP leader is among the country’s six presidential candidates who have been involved in torturous campaign ahead of the December 4 poll. Mr Darboe is 73 years old.

This story is developing…